Mold can conjure up a variety of nasty images and odors. Chances are, at some point, you’ve encountered mold inside or outside your home. The tiny mold that forms in the corner of a shower stall can usually be easily removed. Other types of mold are more difficult to treat and can pose real health problems. That’s why recognizing problem molds outdoors is so important.

Mold grows in wet and humid environments. Your lawn can be a habitat for mold: It can lurk in your yard, taking on different appearances.

Why your yard is vulnerable

To reduce the chances of a mold infestation, check your lawn’s diet. Excess nutrients or lack of nutrients can play a factor. Lack of air movement, poor drainage, and incorrect pH of the soil are also key contributors.

Remove visible signs of mold and dispose of them in the trash. Brush, scrape, or rake slime mold from affected areas. Turn off sprinklers to the area of the infected lawn. Reducing moisture in  the area will help reduce mold.

When the grass is dry remove any dead grass or thatch and place it in the trash. You can put fungicide that’s safe for lawn use in a garden sprayer and apply it to the mold. Cut your lawn to expose the grass to as much light as possible. Water the lawn in the early morning so that the sun can evaporate what the lawn doesn’t use. Standing water will only invite more mold. 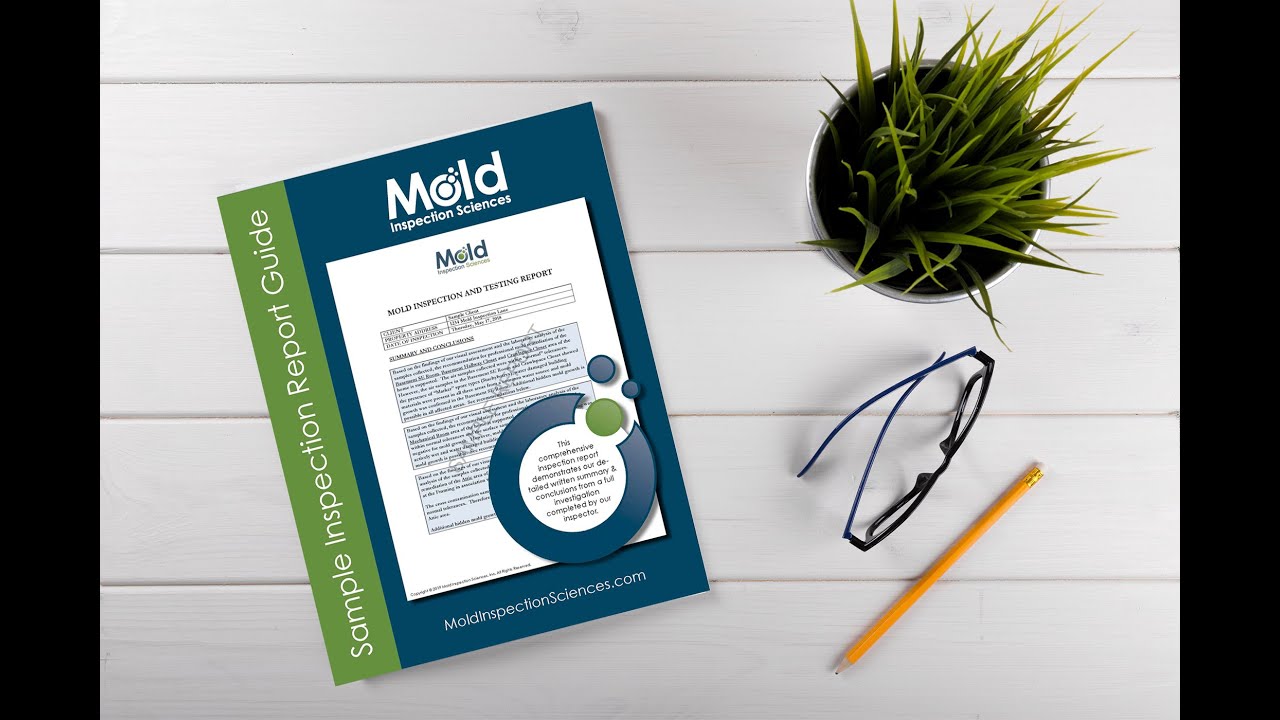 The best way to prevent fungal yard pests, including mushrooms, is to identify the problem.

Slime mold is usually found in late summer and early fall. Although it doesn’t harm your lawn, white, slimy spores growing on grass blades aren’t attractive. You can spray water on the grass to remove the fungus on a hot day when the sun is out. Aerating your lawn will also help. In North America, hundreds of species of slime molds are present in all soils.

Red thread gives your lawn a red tinge, which, if untreated, leads to browning, dying grass. It’s most often caused by a nitrogen deficiency. Apply ammonium sulfate to treat it.

Rust diseases appear as light-green or yellow patches on the lawn. Upon closer inspection, you’ll see orange-yellow rust spores on the grass blades. You’re most likely to see this disease in late summer or early fall, especially in shady areas with poor ventilation.

Snow mold develops after snow piles up on the surface of the grass. As the snow melts, it co-mingles with organic matter, such as leaves, twigs, and dead grass. Raking the leaves and removing any debris from the area, and fertilizing in late fall will help prevent snow mold.

Toadstools or mushrooms are harmless. They usually appear in your lawn when conditions are just right -- warm and humid. They can also often appear after a prolonged period of rain. Where to Look and What Questions to Ask

Download our infographic Buying a New Home? Here’s How to Check for Mold Before It’s Too Late to help you understand where to look and what questions to ask when doing a property walk through.

Mold is a necessary part of the earth’s ecosystem. But when it’s allowed to grow unchecked, it can create havoc in your home inside and out. But there are ways to prevent it.

You can avoid the hassle and health problems associated with mold by having your home inspected for mold and moisture regularly. You’ll breathe easier knowing the inside and outside are mold-free.

Buying and Selling a Home with Mold

Bryce Leghorn is the one-stop, go-to guide for all of his friends’ and families’ landscaping  questions. He loves learning about new technologies and then testing them next to his tried and true traditions. When he isn’t in his garden he is busy camping off-grid.

Are you looking for a service oriented mold inspection and testing company?